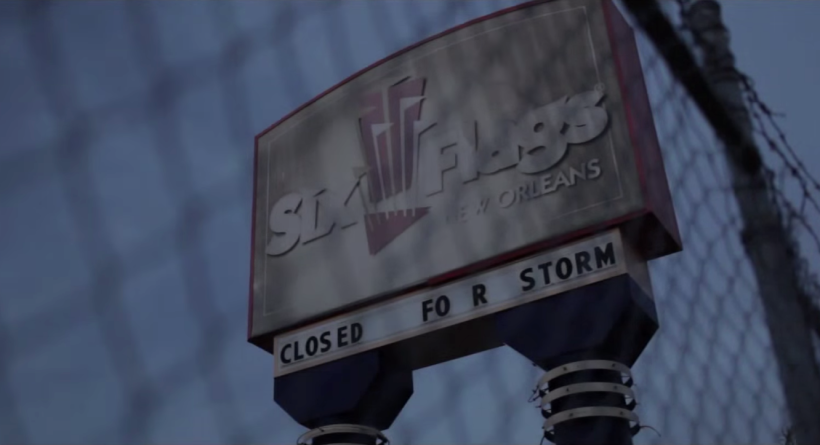 Check out this short “Closed for Storm,” scored by Daniel DeBlanke of ROBOTANISTS & WESTERN BELLS.

This summer, Daniel and I (Sarah) will be scoring and writing original songs (as WESTERN BELLS) for an upcoming film with a story we’re excited to help tell through music.

Platonic Solid is the story of twenty-somethings Parker and Madison, who after failing at heterosexuality, discover their own truths in the face of heartache, experience the difficulties of coming out, and re-define what it means to be “soul mates.” 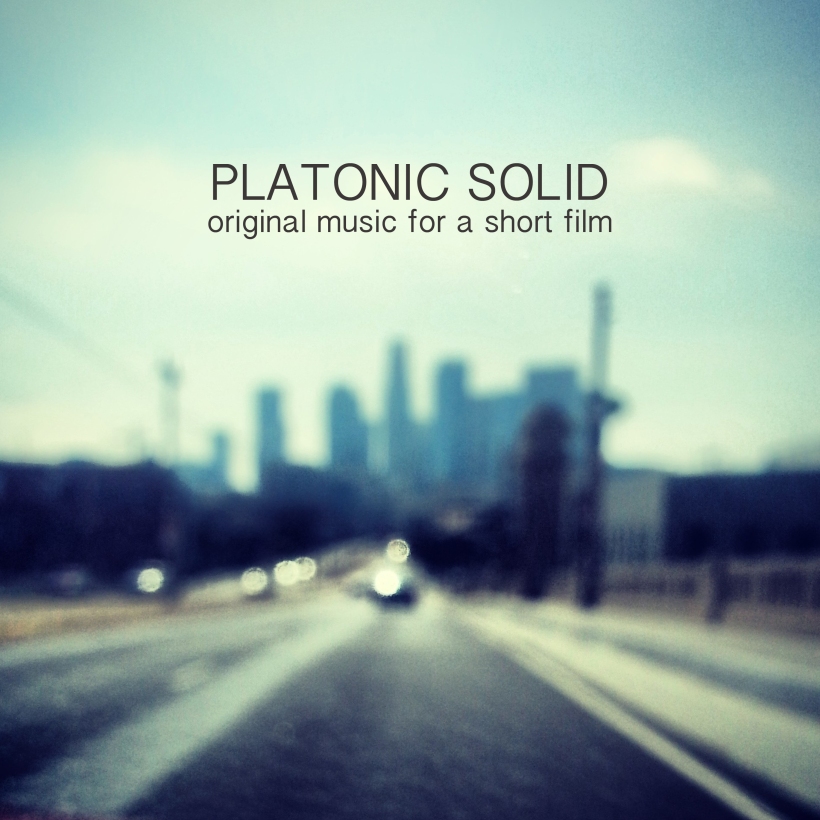 The film’s amazing writer/actress/filmmaker, Melinda Stephan, would love for you to get involved! Help her produce the film by contributing to her Kickstarter campaign through July 17th, and get rewarded! DONATE HERE!

Platonic Solid, the film and soundtrack will be out later this year. Learn more about this musical project at WesternBells.com or come see us perform live at Desert Nights @ the Standard on July 17th

Coinciding with SXSW, the LA INDIE FILM FEST kicks off this weekend and features Pyro and Klepto, a film scored by Daniel Deblanke and featuring music by Sarah Ellquist, both of ROBOTANISTS!

Check LAIndieFilmFest.com for tickets and showtimes! 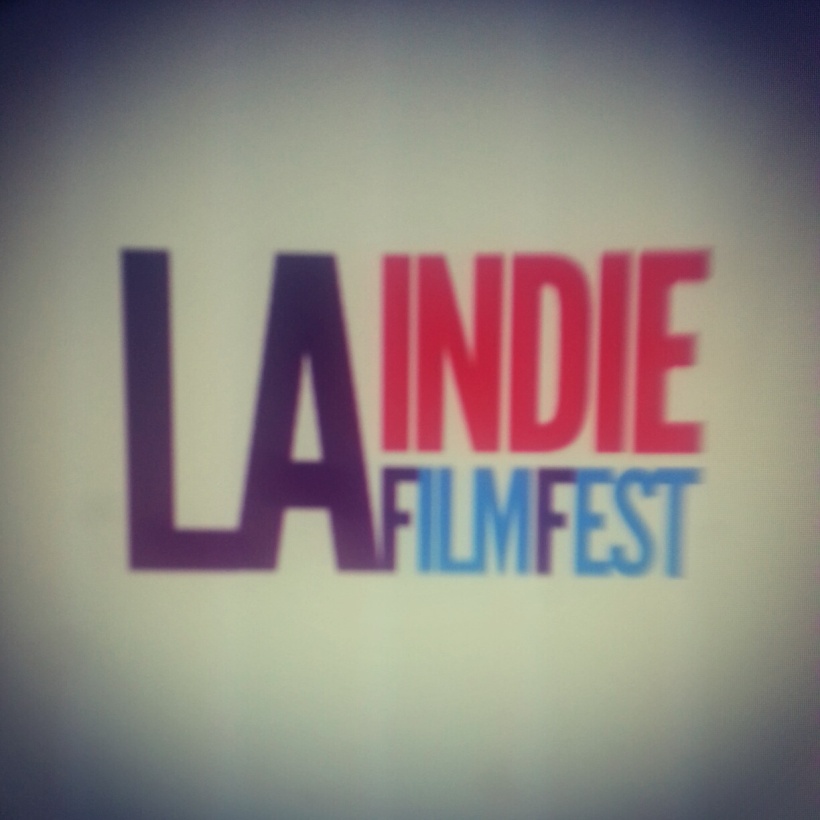 AND FOR A LIMITED TIME,  DOWNLOAD & STREAM The original soundtrack.

Look for the film at other upcoming festivals, and the soundtrack on itunes and other digital retailers worldwide this year via Overhead Records! For more about the film visit pyroandklepto.com & facebook.com/pyrokleptomovie.

Daniel and I just teamed up with AFI again to write a song called “Dream You” for the short film, SPLENDOR (written/ directed by Eric J. Yandoc). 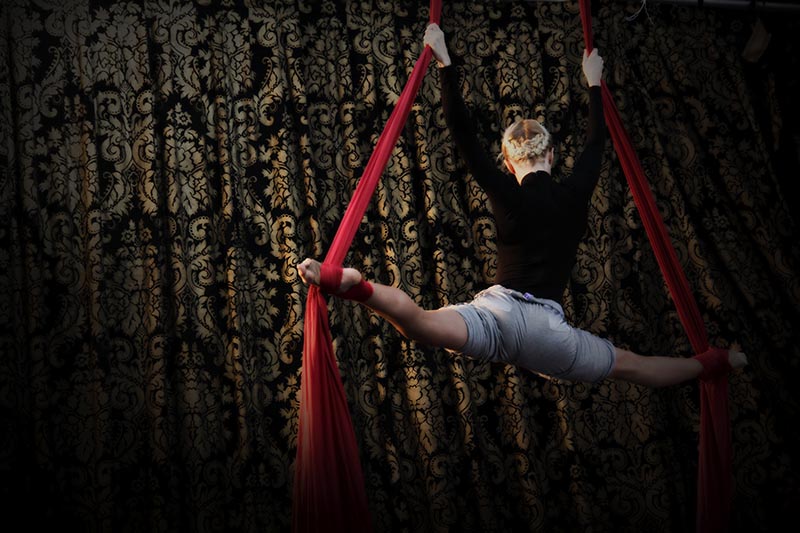 A dramatic short set in the world of aerial performance and dance, SPLENDOR is a story about love, loss, dreams, and fears. But above everything, it is a story about hope… the hope to witness those sublime moments of splendor, and still be surprised by it all.

Check us out in the trailer, and look for the film at festivals this year!